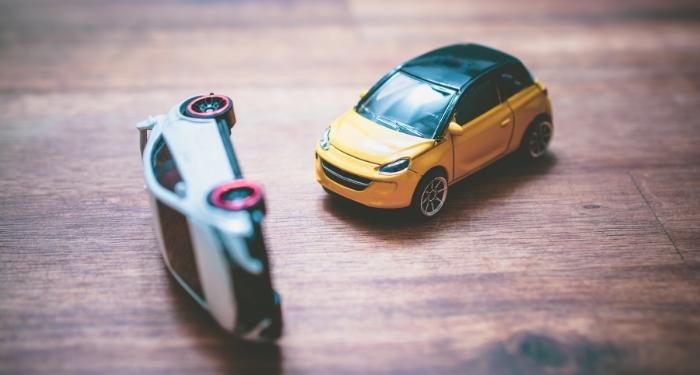 What ICBC's New No-Fault Insurance Could Mean for You

With the recent changes to BC's vehicle insurance model, specifically ICBC's new No-Fault Insurance, people no doubt have been coming to us with questions. So, we reached out to BC Litigation Lawyer and Lawggle member, Kaitlin Pierce, for some expert insight into the changes. Read below to see how these changes may affect you if you've been involved in a motor vehicle accident.

What is No Fault Insurance?

On May 1, 2021 ICBC enacted a new no-fault insurance model. Under this new model, being referred to as an “enhanced care” model by ICBC, individuals who have insurance policies with ICBC will not be able to sue for injuries sustained in a car accident, even if they are not at fault. Individuals who are injured in accidents after May 1, 2021 may instead be entitled to treatment and wage loss coverage under their own insurance policy, but they cannot sue in court for any award against the at-fault driver. It does not matter how severe the injuries are, or who is found to be at fault.

Who is Entitled to No-Fault Benefits?

To receive ICBC no-fault insurance benefits, you must be either be:

Amendments to the Insurance (Vehicle) Act

Section 115 of the Insurance (Vehicle) Act reads as follows:

115 Despite any other law or enactment but subject to this Part,

(a) a person has no right of action and must not commence or maintain proceedings respecting bodily injury caused by a vehicle arising out of an accident, and

(b) no action or proceeding may be commenced or maintained respecting bodily injury caused by a vehicle arising out of an accident.

There are few exceptions to the no-fault insurance scheme. Exceptions include: drivers convicted of certain criminal offenses (note that the at-fault driver must not just be charged, or plead to a lesser offence, but they must be criminally convicted of the specific offence that allows the ability to sue for damages in tort), against vehicle manufactures, mechanics, and drinking establishments who over serve their customers.

The exceptions are set out in section 116 of the Insurance (Vehicle) Act as follows:

“out-of-province owner” means a person who has ownership of a vehicle in a jurisdiction outside British Columbia in accordance with the law of that jurisdiction;

“voluntary occupant” means a person who is a voluntary operator of, or a voluntary passenger in or on, a vehicle that the person knew or ought to have known was being operated without the consent of the owner, the out-of-province owner or, in the case of a leased motor vehicle, the lessee.

(2) Subject to the regulations and subsection (3), section 115 does not apply to an action or proceeding for non-pecuniary damages and punitive, exemplary or other similar non-compensatory damages against any of the following:

(a) a vehicle manufacturer, respecting its business activities and role as a manufacturer;

(b) a person who is in the business of selling vehicles, respecting the person’s business activities and role as a seller;

(e) a licensee within the meaning of the Liquor Control and Licensing Act whose licence authorizes a patron to consume liquor in the service area under the licence, respecting the licensee’s role as a licensee in the sale or service of liquor to a patron;

(f) a person whose use or operation of a vehicle

(i) caused bodily injury, and

(ii) results in the person’s conviction of a prescribed Criminal Code offence;

(g) a person in a prescribed class of persons.

(3) Despite the Negligence Act, in an action referred to in subsection (2) of this section, if 2 or more persons are responsible for bodily injury, they are liable to the person who sustained the bodily injury for any damages awarded for that bodily injury in the degree to which they are respectively responsible, and are not liable to make contribution to and indemnify each other respecting that liability or any payment made in relation to it.

(5) Despite subsection (2), section 115 applies to an action or proceeding described in subsection (2) of this section commenced or maintained by a voluntary occupant.

(6) Section 83 does not apply to an action referred to in subsection (2) of this section.

ICBC's new No-Fault Insurance model has both pros and cons. While the "Enhanced Care" model has resulted in savings in insurance costs for many, there are others who feel they are paying the cost or have experienced gaps in the new No-Fault system. Many are against these changes, like those at the No to No Fault campaign.

Whatever your opinion is, if you've been injured in a car accident in BC, there is a good chance that ICBC's new No-Fault model will affect you. As always, we at Lawggle recommend reaching out to a lawyer who specializes in personal injury for advice.

Injured in Ontario? Check out another of our recent Blawg posts: The Accident Benefits System in Ontario: Explained! 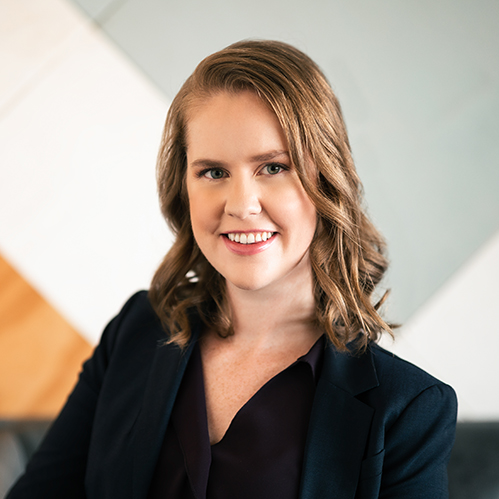