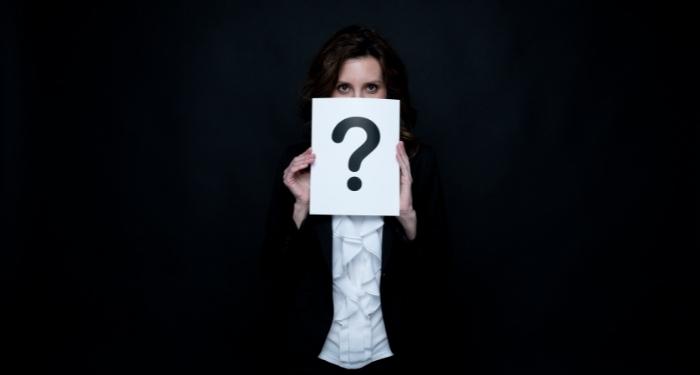 The Difference Between Summons and Subpoena, Explained!

What is it about legal terms that they have to be so unnecessarily confusing. Sometimes there are many words that mean the exact same thing, like lawyer/barrister/solicitor/attorney, sometimes the words mean exactly what you’d expect, sometimes they don’t, and sometimes the terms are in Latin. Wouldn’t it be nice if everyone just spoke in plain English, or whichever language it is you’d like people to speak.

But since that's not going to happen, let’s talk about just two words that almost mean the exact same thing. Summons and Subpoena.

Both a summons and a subpoena are court documents that instruct someone to attend court - they summon you to court in the true sense of the word. The difference though is in the reason you are being called.

A subpoena is a court document (or writ) that is used to order a person to bring information about a case to court for trial. When you are served a subpoena, you are usually not directly involved in the case, as in you are neither the plaintiff nor the defendant, but you have important information regarding the case. You may be required to attend to give verbal testimony or only to provide documents to be used as evidence, or both. A subpoena is sometimes, in some places, called a Summons to Witness.

For example, if you saw a motor vehicle accident, and you gave your information to one of the people involved in the accident, you may get subpoenaed to describe what you saw.

Once you’ve been served with a subpoena, you are required to attend court on the date(s) it says. If you do not, you could be found in contempt of court and the judge could issue a warrant for your arrest.

So, it’s a document that tells you to come say what you know, or else there are penalties.

A summons is also a court document that orders you to attend court, and yes there could also be penalties for a no show. The major difference is, if you are served with a summons, it generally means that you are directly involved in the matter you are summonsed for.

For example, if you’ve been accused of a crime and are being ordered to appear before a judge - you get a summons. This can happen if you weren’t charged with anything at the time it happened, but it was decided to lay charges later. Depending on the crime, you could be arrested, or you could just be sent a summons to appear in court. A summons can also be called a Notice to Appear, which is usually used for smaller crimes.

Of course, if you decide not to show up in court, they will then issue a warrant and you could be arrested.

Another example, if you had a court date on a non-criminal matter, like family court, but you didn’t show up, or you are not complying with an order, or any other reason a judge may want to speak with you directly, you’ll be sent a summons.

Plain English: Basically, if you’re getting served with a summons, or have received a summons in the mail, you’re probably in trouble, and you better present yourself at the time it says to.

As with the subpoena, if you fail to attend court, the judge could issue a warrant for your arrest - even if it wasn’t a criminal matter that you were being called for in the first place.

Another type of summons you could get is called a Juror Summons, and if you get this type then you’re not in trouble, but you are still required to appear!

A juror summons is the document you are sent when you are being requested to come for Jury Duty. Yes, it is your duty as an adult citizen of Canada to provide your assistance as a juror.

If you get a juror summons, it doesn’t necessarily mean you’ll have to be a juror in the trial, but you do have to attend for the juror selection process. If you don’t, you won’t be arrested, but you could get a fine.

If You’ve Received a Summons or Subpoena

Do what it tells you! If you want more info about what to do when you’ve been served, check out our Blawg post on that very topic here: I Got Served! What Do I Do?

Do you have a legal question you want us to answer? Write to us!