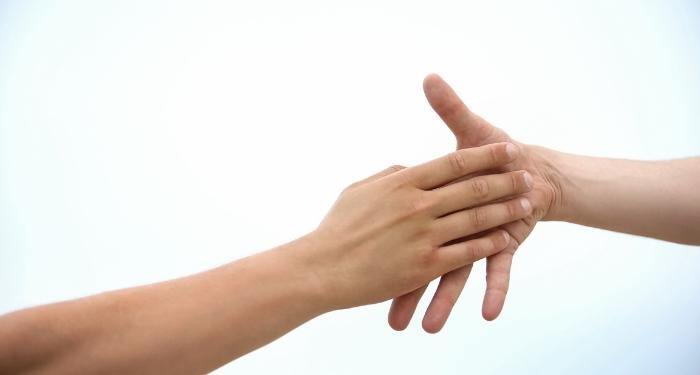 Starting on January 31, 2023, possession of some illicit drugs will be decriminalized in BC! This doesn’t mean the drugs are legal. They’re still definitely illegal… but when an adult is found carrying small amounts of the drugs, they’ll no longer be treated like criminals.

This is an important step forward to reducing the stigma around drug-use and increasing access to healthcare for substance users.

The exemption is the first of its kind in Canada, and in all of North America.

What will happen when someone is caught with drugs?

When an adult is found carrying 2.5 grams or less of heroin, fentanyl, cocaine, meth, or MDMA, they will no longer be treated as a criminal. The police will not take the drugs, they will not be arrested, and they’ll face no criminal charges for possession of illegal drugs.

Instead, the police will provide information about social supports that are available to help users get clean. They will even offer their help to connect the substance user with those services.

Possession for the purpose of trafficking, as well as drug production and export, is still illegal and will be treated the same as it always has been.

How will this help the overdose crisis in BC?

By no longer labeling substance users as criminals, the province hopes to reduce the shame that leads to secrecy around drug-use. According to Sheila Malcolmson, BC’s minister of mental health and addiction, “shame and fear keep people from accessing the care that they need, and fear of being criminalized has led many people to hide their addiction and use drugs alone.”

By reducing the stigma around drug-use, and treating people as people in need of support, not criminals, BC hopes to increase the number of substance users that reach out for and get the health care services they need.

“Substance use is a public health issue, not a criminal one. By decriminalizing people who use drugs, we will break down the stigma that stops people from accessing life-saving support and services.”

What Happens Next for BC?

Over the next 8 months, BC will begin training law enforcement for the changes and speaking to the impacted groups about the exemption. Once the exemption starts in January, 2023, it will be active for three years, until January 2026, during which time the federal and provincial governments will be monitoring both the implementation and results of the exemption to ensure this decision is indeed the right one for BC.

This is a critical and groundbreaking step towards fighting the overdose crisis in BC. For more information on the province’s plan to transform mental health and substance services, see A Pathway to Hope: A roadmap for making mental health and addictions care better for people in British Columbia.

In 2021, British Columbians lost more than 2,200 people to overdose. If you or someone you know needs help with substance abuse, there is no shame in reaching out for help. Look into the many services available to you right now.